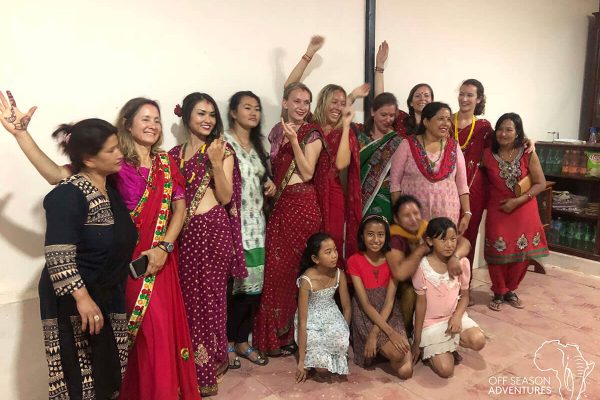 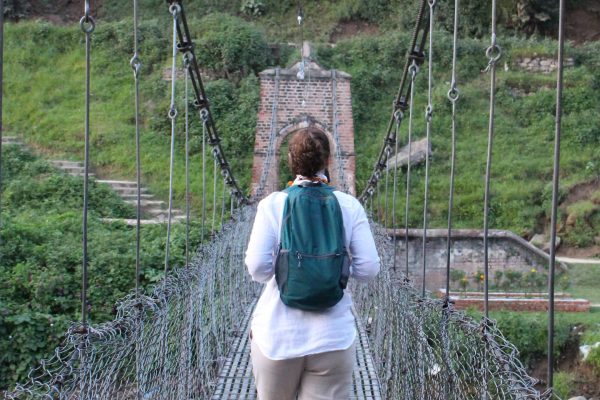 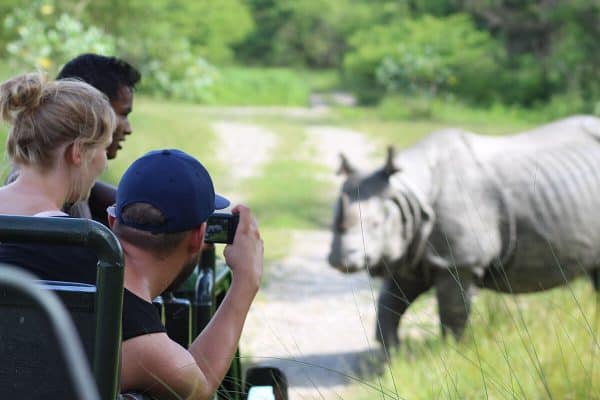 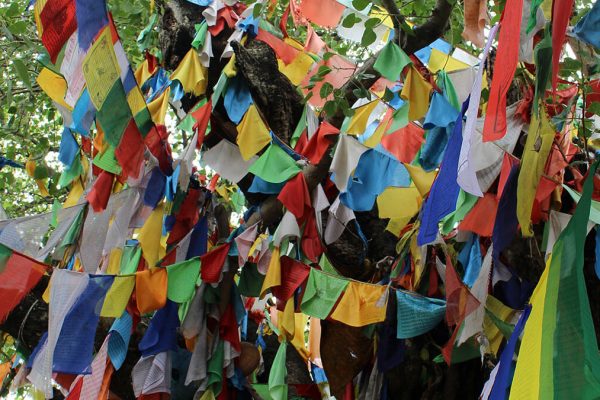 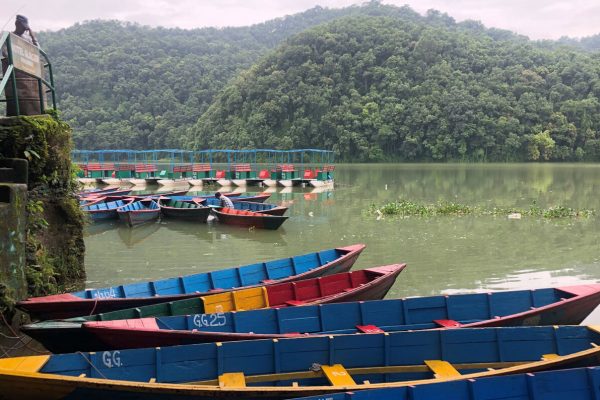 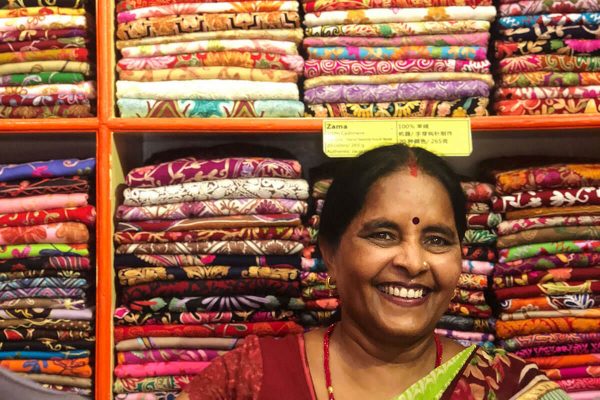 Join us on the Nepal Cultural Tour!

This Nepal itinerary combines enriching cultural activities, stunning views, and rare wildlife experiences. Explore the Kathmandu valley and visit Swayambhunath stupa the famous monkey temple, the historic city of Patan, and participate in a unique silver making workshop. Fly to Pokhara and take in the breathtaking views of the Himalayas. Journey to Chitwan National Park where you’ll have the opportunity to view one-horned rhinos and if you’re lucky Bengal tigers. Leave this enchanting country with memories that will last a lifetime.

Welcome to Nepal! Upon landing at the airport you will meet an Off Season Adventures’ representative and be escorted to your hotel. Along the way you’ll be given a briefing on the culture of Nepal and important details about the wonderful trip ahead. Once at your hotel you can enjoy some welcome drinks before heading out to wander around the bustling city of Kathmandu. 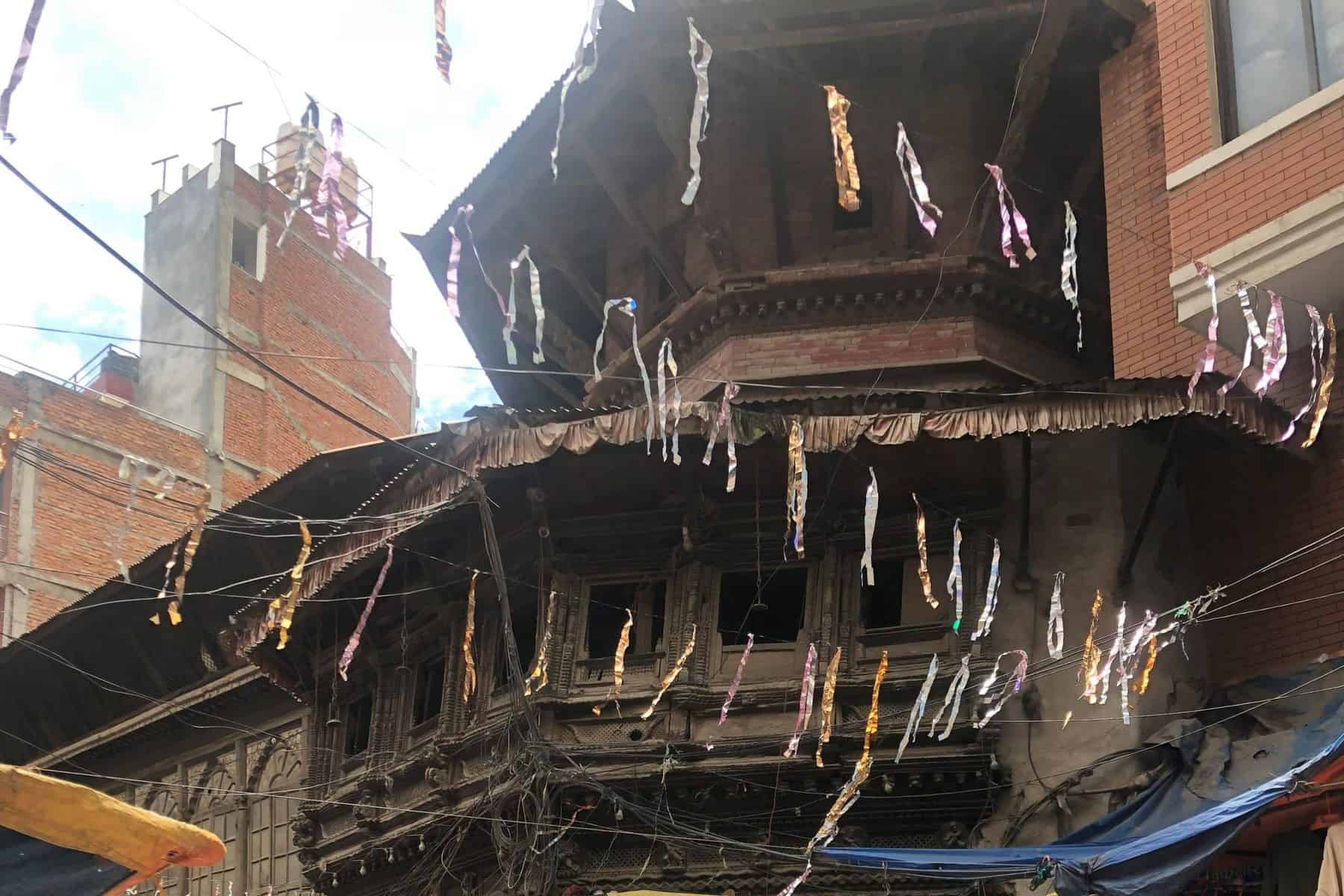 After breakfast, you’ll take a short flight from Kathmandu to Pokhara. This region is known for its stunning beauty with the serene Phewa Lake and backdrop of the snowy peaks of the Annapurna Range. Enjoy the day at your leisure to explore this magical place known as the “Jewel of the Himalayas”. 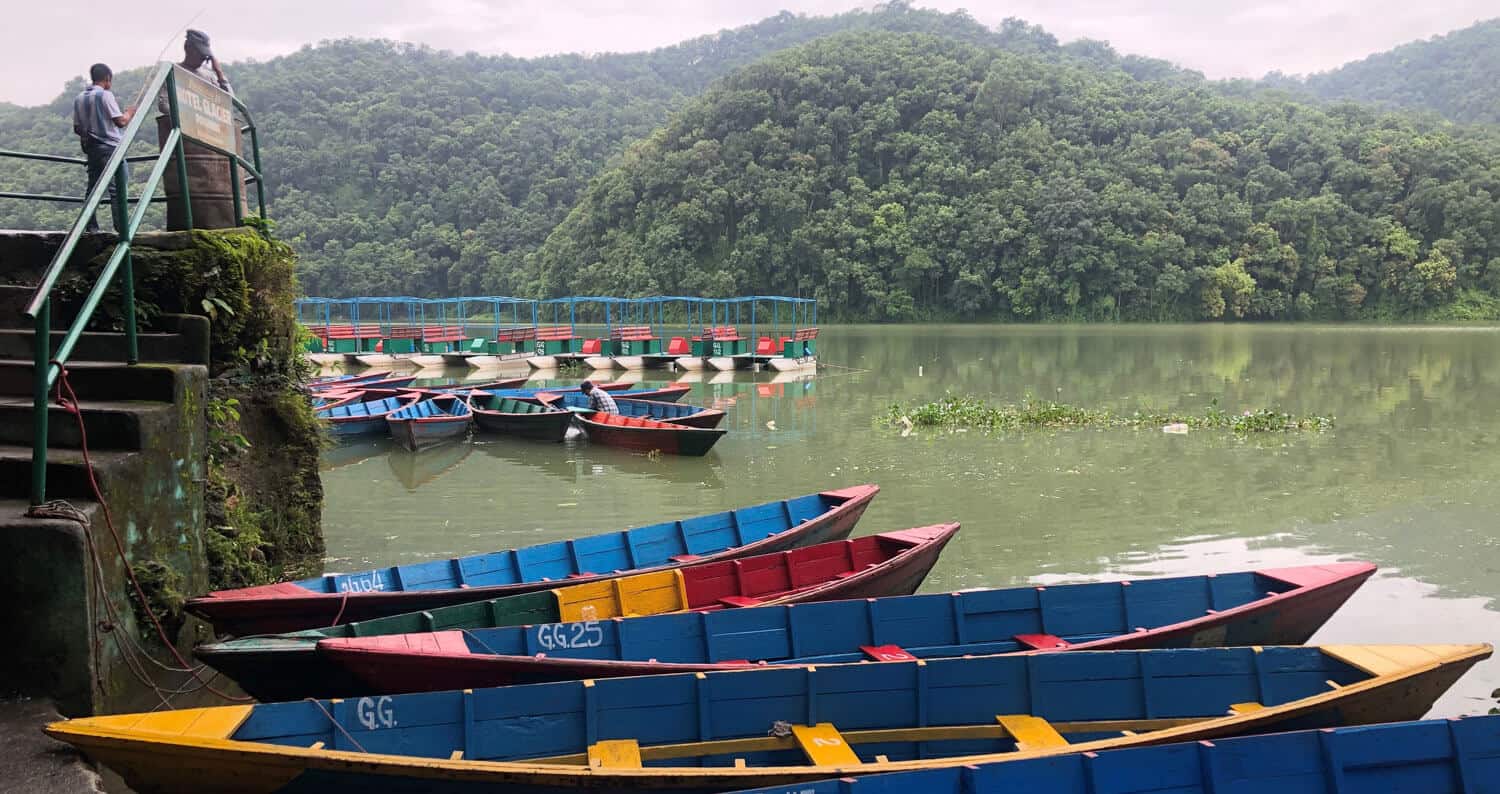 Begin today before sunrise and drive to Sarangkot. The mountain views from Sarangkot have been described as an almost religious experience, especially at dawn. A road leads almost to the top where the panoramic view includes Machhapulchhare mountain with its distinctive fishtail shape, the Annapurna range, and other surrounding peaks reaching heights of 8,091 meters. In the afternoon, participate in a sightseeing tour of Pokhara. Visit remarkable sites including the Bindebasisni Temple, a Tibetan Settlement Camp, David Falls, and a world peace stupa. You day will end with a peaceful boat ride on the beautiful Phewa Lake. 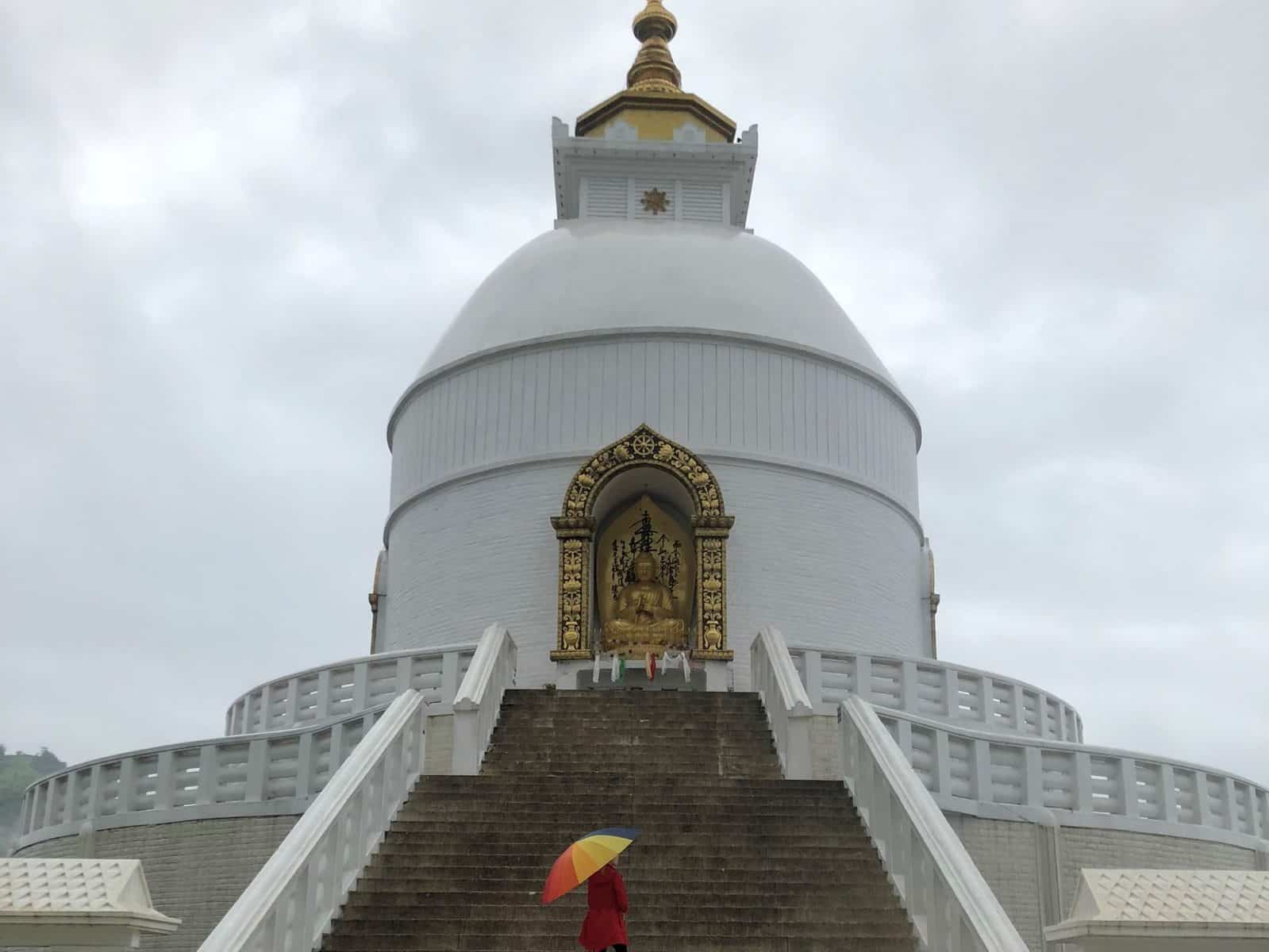 Today make your way to Chitwan National Park. On the way pass through the Seti Valley with its stunning views of deep rocky gorges crossed by rapidly flowing rivers and precarious suspensions bridges. Descend through to the fertile lowlands of the Western Terai before arriving at your lodge at Chitwan. This national park is a UNESCO World Heritage site known for its biodiversity and rare mammals including one-horned rhinos and Bengal tigers. Upon arrival the lodge manager will brief you on the activities you’ll be experiencing over the next few days. Activities are seasonal and dependent on the weather but could include jeep safaris, a Tharu Village visit, a boat safari, and cultural dances. 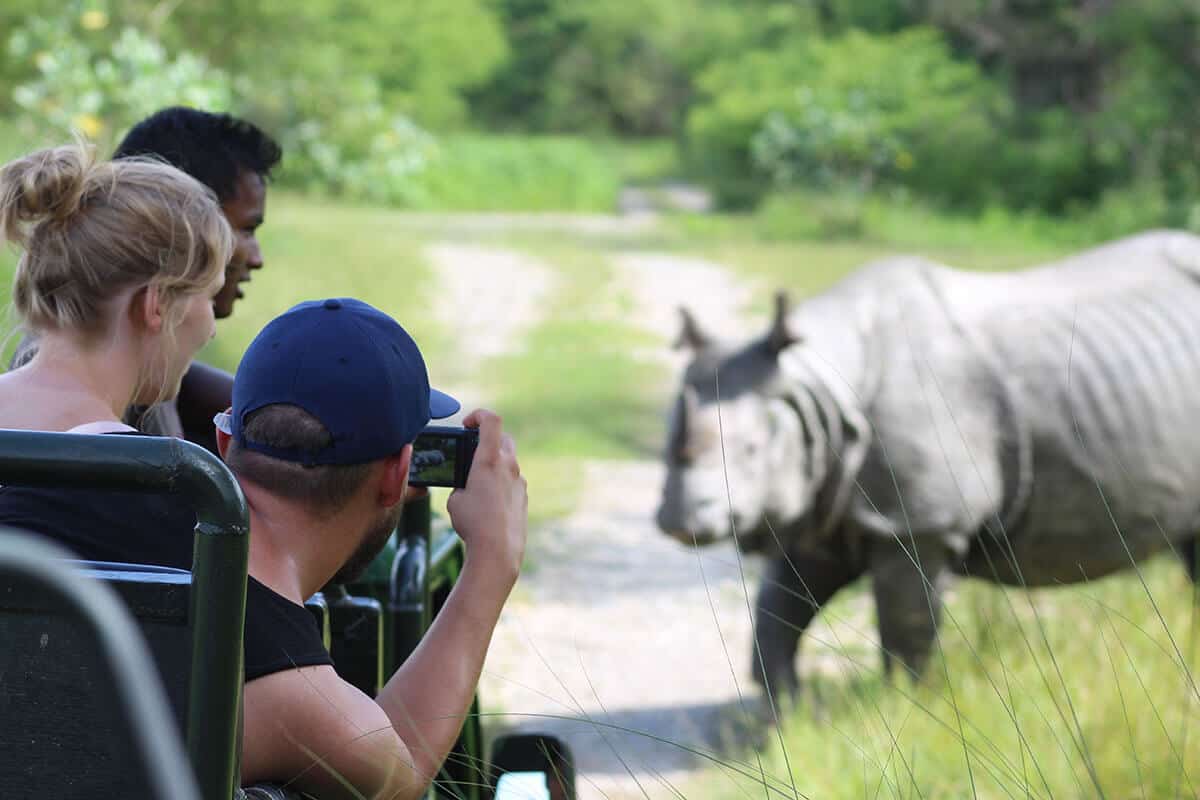 This morning take a short flight back to Kathmandu. Once you arrive, journey to the Swayambhunath Stupa which is commonly known as the Monkey Temple. The Buddhist site is the oldest of its kind in Nepal and is a symbol of harmony and faith as there are many Hindu shrines also located here. The afternoon will be at your leisure to explore the vibrant city of Kathmandu on your own. 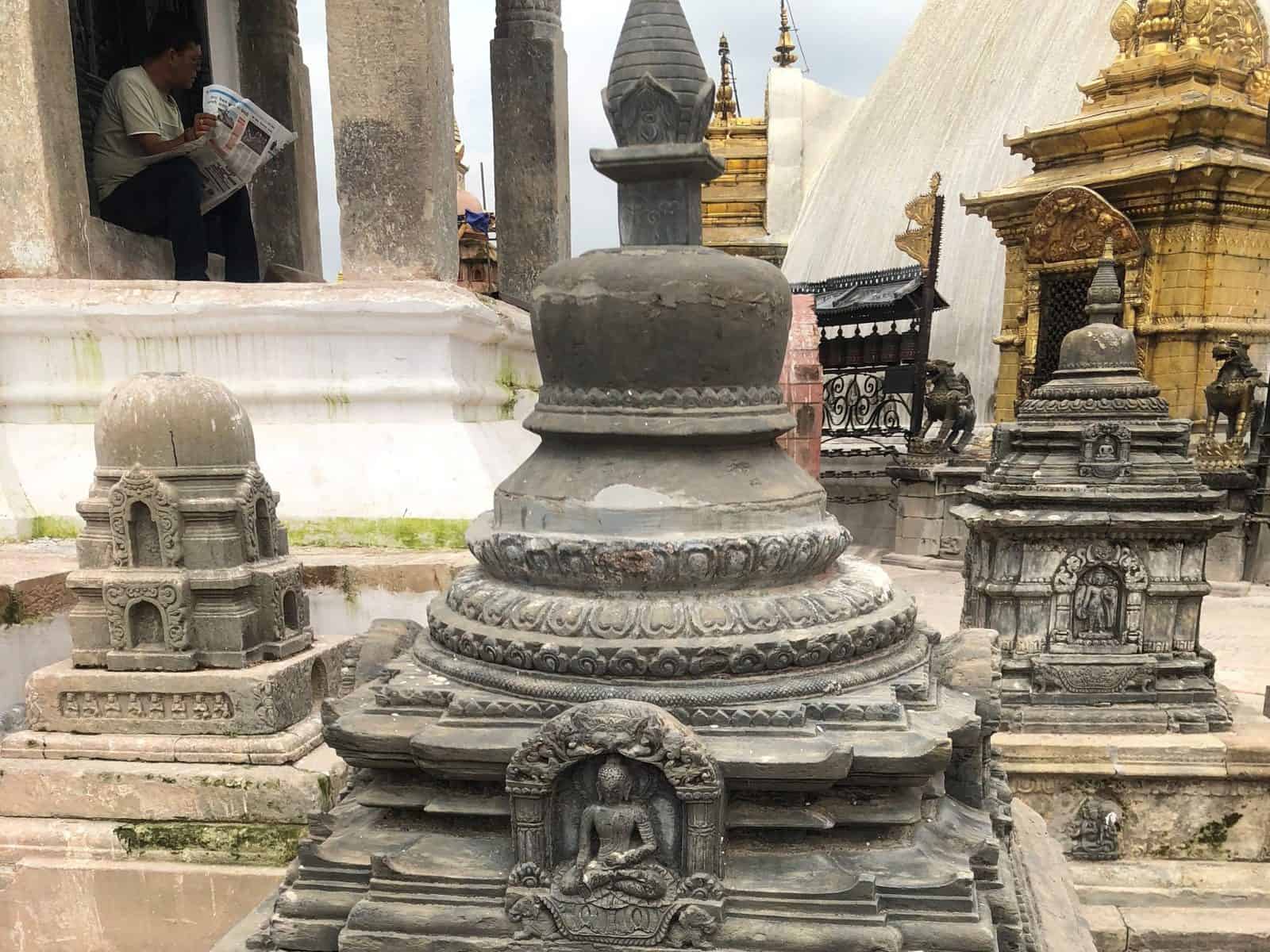 After breakfast, visit Patan, a place with origins clouded in mystery but rich in Buddhist culture. It claims its place as the capital of the mythical Kiranti Dynasty and association with the great Indian emperor, Ashoka, who is credited with building the four grass-covered stupas surrounding the city. For many centuries Patan’s importance eclipsed that of Kathmandu and by the 7th century, it was one of the major Buddhist centers of Asia, attracting pilgrims, scholars, and monks from India, Tibet, and China. 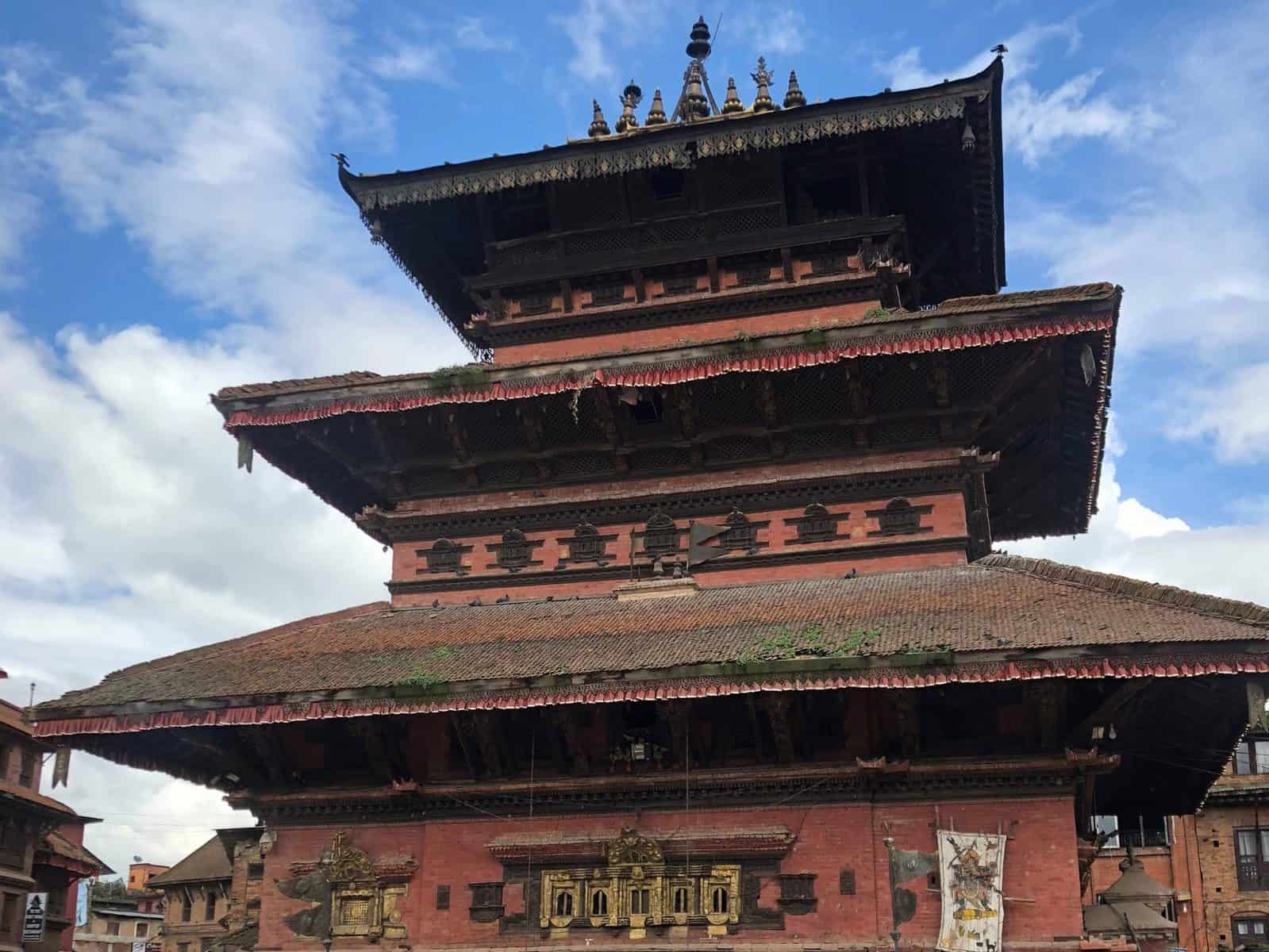 Today you will head to Thamel, Chetrapatri for a workshop on silver jewelry making with Devendra Gartaula who has over 20 years of experience in this field. This studio has all you need to make your own piece of jewelry.  Choose from samples or come up with an original design. Take your masterpiece home as a reminder of this incredible experience.

Today marks the end of your Nepal adventure. After breakfast, you will be transferred to Tribhuvan International Airport (KTM) for your international flight home. 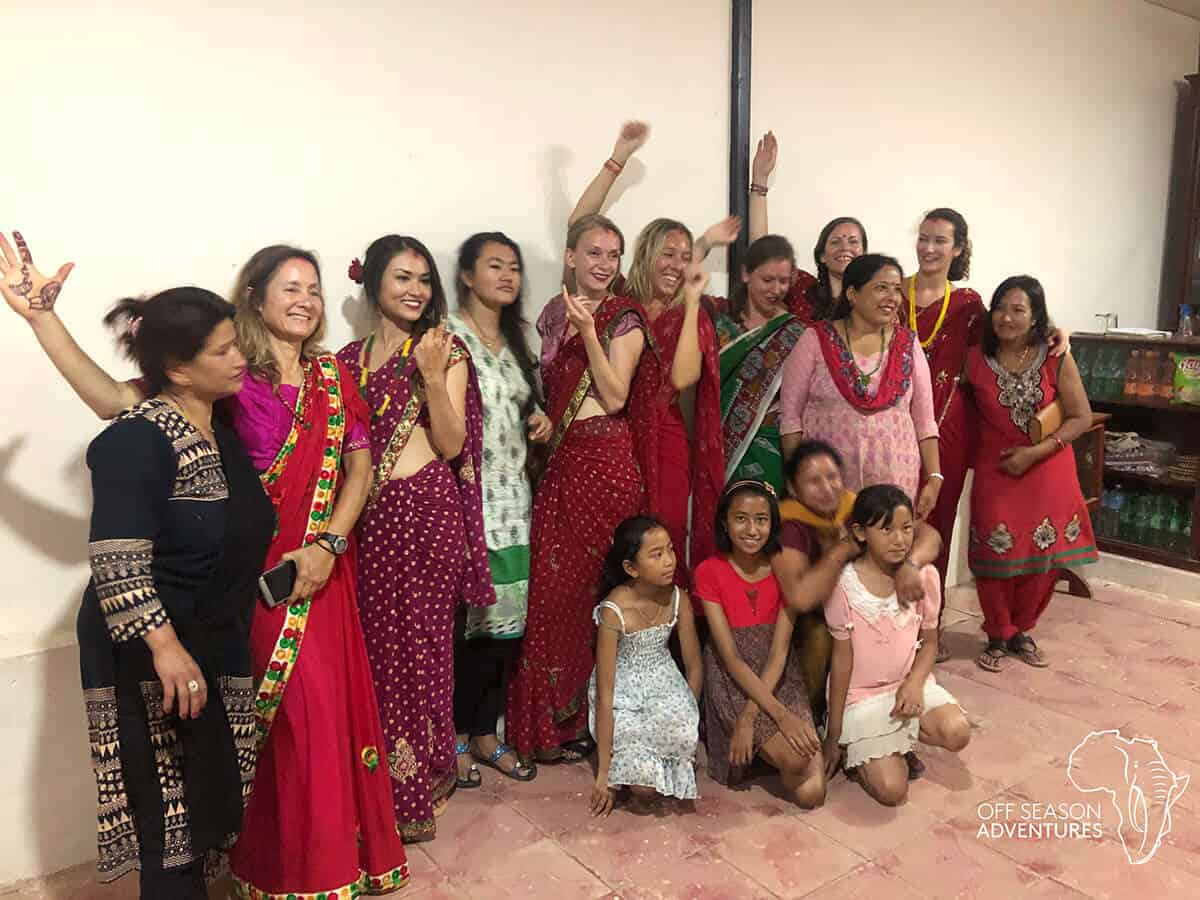 We are happy to customize additional day excursions and treks before or after this tour if you want to get more out of your journey. 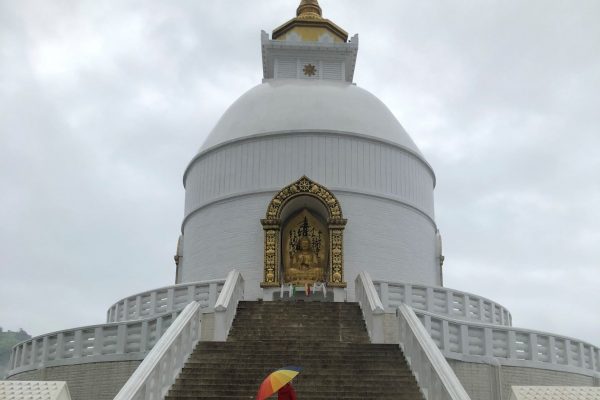 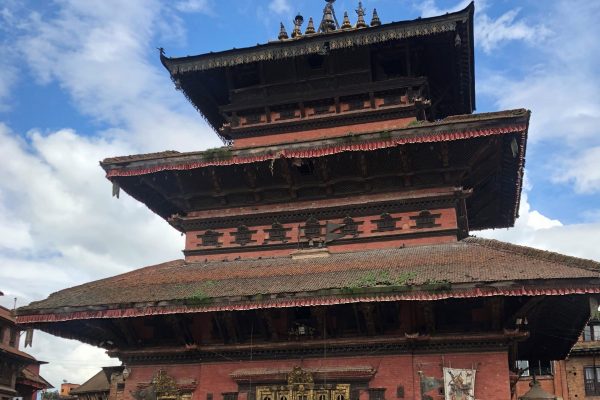 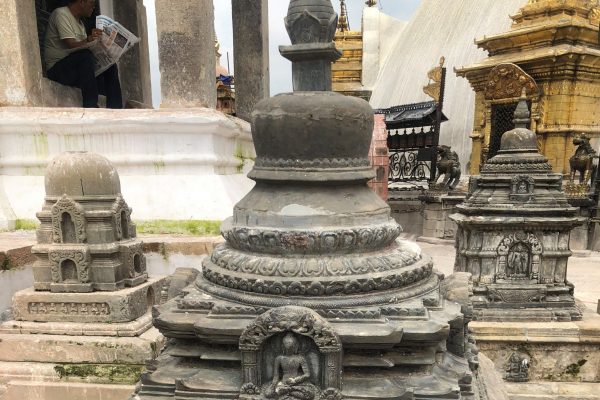 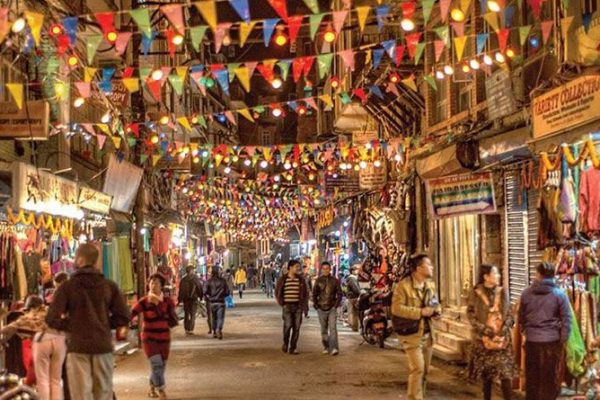 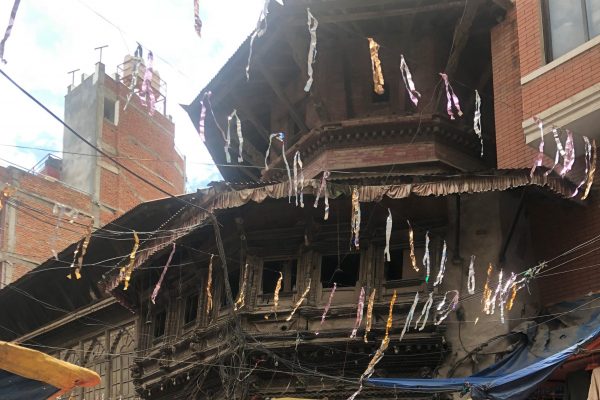 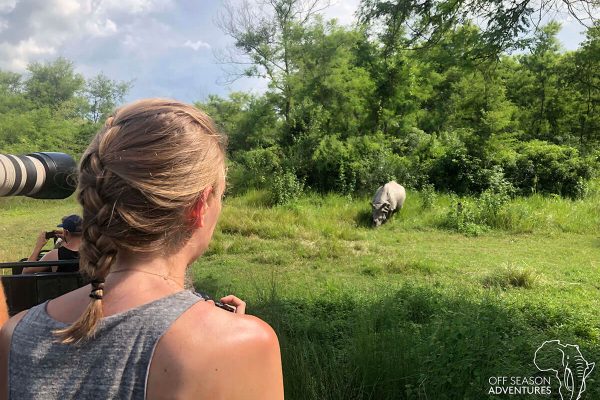 Pricing is for travel booking in June, July, August, December, January, and February.

50% of the total package cost must be paid 90 days before travel to retain your reservation, and the balance must be paid 60 days prior to the date of arrival.