CULTURAL TOURISM: What could Cuba mean for you? 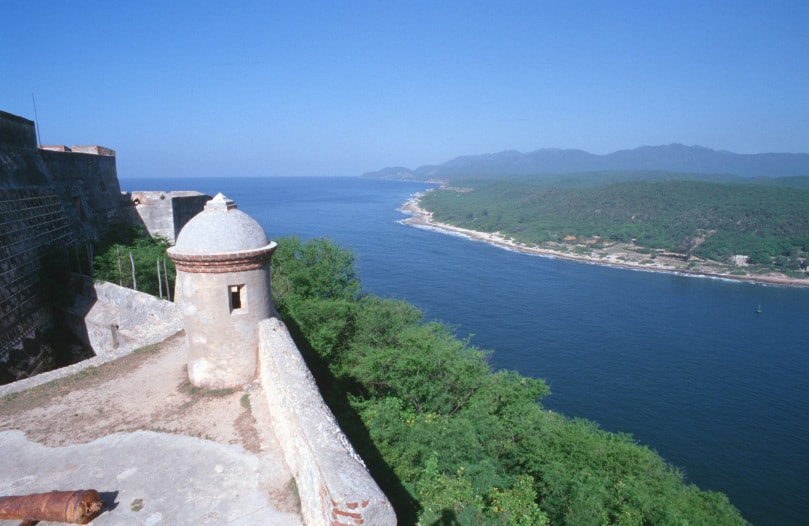 Originally published on tannercknorr.com on April 15, 2016.

Cuba continues to be one of the most desirable destinations for many eager American tourists.  Let’s look at the importance of cultural tourism as it relates to the island nation.

Cuba is not a new destination for other countries, but in the United States, the American Society of Travel Agents (ASTA) estimates more than 1.5 million Americans will fly or cruise to Cuba within the first two years.  With this extensive demand, the influx of American tourists alone will change the economic environment in the country.  New businesses will form and old ones will expand to house, feed, and transport tourists throughout the country.  Ideally, these businesses will be a healthy mix of both foreign and domestic enterprises.  Many of these ventures will be guided by foreign investments looking to make a quick profit.  Several businesses, such as JetBlue, Airbnb, Starwood, and Norwegian Cruise Line are already carving out their slice of the Cuban pie. 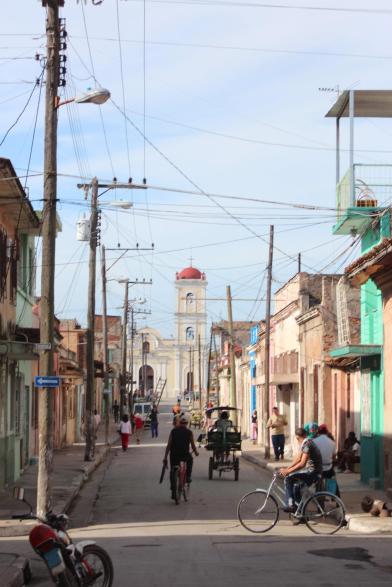 Once Americans are permitted to leisurely travel to Cuba without restrictions, the demand will be fast and poignant.  As tourists, we have to ensure that we are not damaging any destination to an unsustainable measure.  It is sometimes easy to be starstruck by a new destination and want to gallivant around without a care in the world.  Tourism is the consumption of experiences, but we have to keep in mind how our actions affect the destinations to which we travel.

Similar to ecotourism, cultural tourism must balance two ideals: making a quick profit and preserving a destination– one cannot exist to its fullest extent without the other.  It is important to discuss this relationship through the lens of Cuban tourism because it has already become the source of infatuation by many Americans.  Without a clear understanding of the impact more than a million new tourists could bring to the small island nation, we run the risk of deteriorating the soul of Cuban culture at the beginning of the American wanderlust. 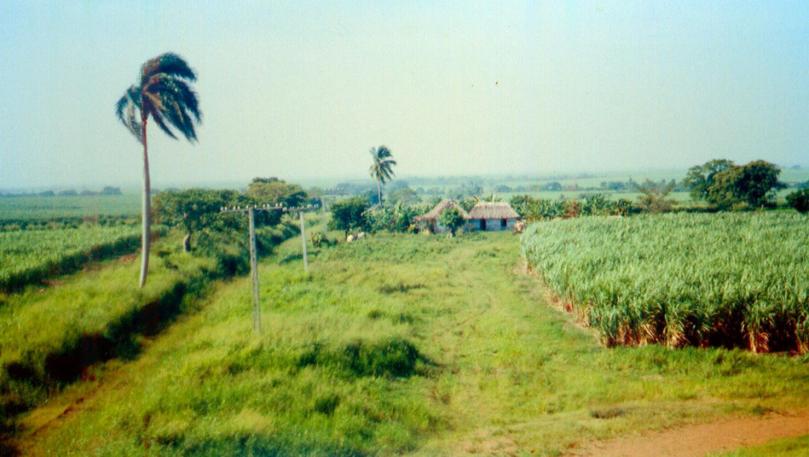 Cultural tourism assets or destinations can be some of the most seriously afflicted sites when there is a huge accumulation of tourists.  Not only are they some of the most popular sites to see in general, but they are often easily accessible and can be located close to or even within city centers.  If an attraction is convenient for a tourist to travel because accommodations and infrastructure are already in place, it is much more likely that the asset will be visited.  These are the types of destinations we have to take care of the most because of the sheer amount of traffic they will attract.

Old Havana and its Fortification System

This system must be balanced.  It is nearly impossible to maintain a destination without income from some sort of tourism, but it is also nearly impossible to maintain the tourism income without preserving the destination.  Each attraction is different.  The cultural heritage managers, focused on preserving the intrinsic value of the site, need to work together with the tourism managers, who are focused on monetizing the site for the enjoyment of the tourist, in order to create a sustainable destination for the future.

How can the culture be enjoyed if all the assets have crumbled?